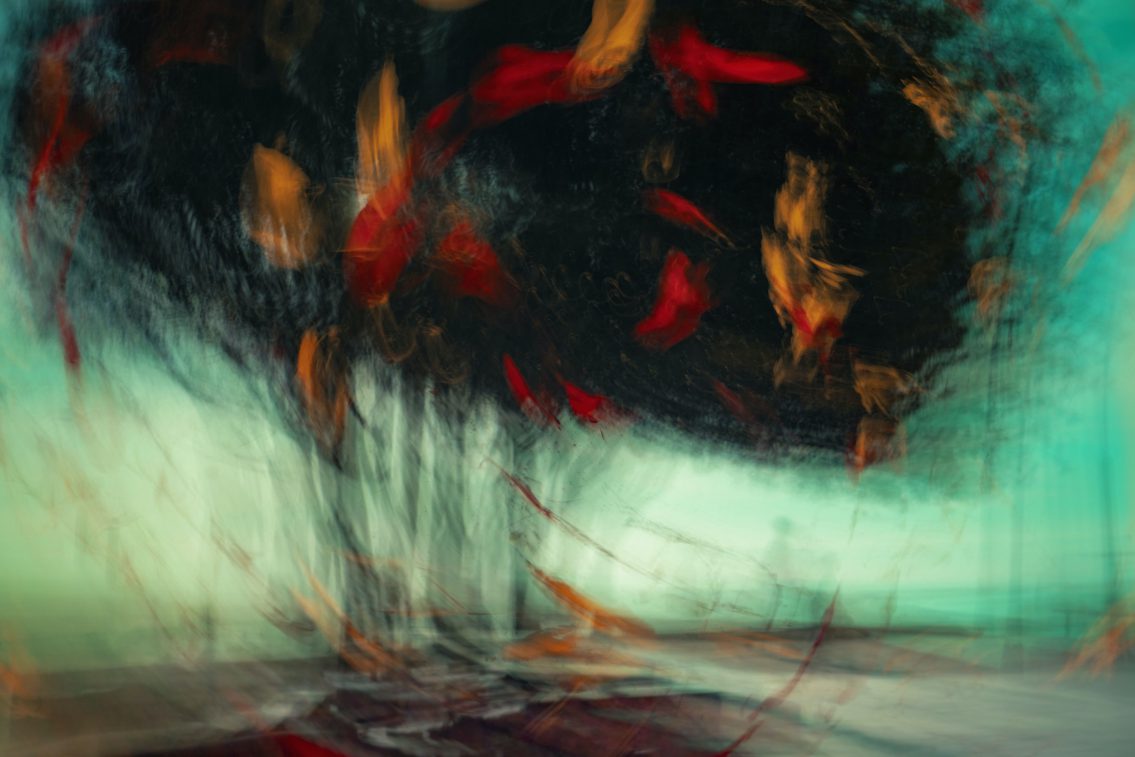 Imagination is the drive of creative processes, producing images and concepts, predicting events and their scenarios. But is the remarkable ability to predict the future, create innovation, visions and works of art only the domain of the human mind? The reports that have been appearing for several years about new achievements of artificial intelligence algorithms in composing music, creating images, creative visualizations or using satire may contradict this.

The first steps in the creative industry were made by machines several dozen years ago. Illiac Suite’s composition for a string quartet from 1957 is widely regarded as the first score composed by an electronic computer. Despite this, until recently it was possible to ignore the creativity of machines due to the imperfection of their works in relation to the products of man. This time is over.

The main beneficiaries of creative gusts in the digital world are Generative Adversarial Networks (GANs), capable of learning without supervision. GANs are essentially two neutral networks trained on the same data that have opposite goals and thus learn from each other. The first, called the generator, is to produce images, the second, called the discriminator, to evaluate their truthfulness by comparing them to the original data.

Whenever the generator produces an image that the discriminator identifies as false, it learns from the error and produces more realistic images. So much so that in 2018 the GAN-generated work by Edmond De Belamy, imitating the style of Dutch artists, was sold for $432,500. This is a spectacular but not the only success of these algorithms.

The films called deep fakes are really confusing. Besides the fact that Donald Trump can take on the features of Nicolas Cage in them, it seems more dangerous that Donald Trump can talk to us with his own face, but about matters that he never really touched upon. You can try to explain it with thousands of hours of recordings, from which the artificial intelligence could learn facial features, facial expressions or the style of speech of famous people.

So what would you say to the talking, moving and laughing Mona Lisa? Samsung managed in an extremely meticulous way, based on a static portrait, to revive a character that none of us present here, including algorithms, has ever seen speaking or moving.

Nobody has ever seen people whose perfectly synthesized portraits can be seen on the page This person does not exist. Until now, few artists were able to so precisely create the features of previously unseen characters. GANs are also able to create human figures. Digital modeling agencies are becoming popular, and they are currently used by, inter alia, Prada. This innovative trend in the fashion world is not only to lower the costs of the campaign, but also to make the appearance of the “models” more varied, and thus closer to the customers.

In turn, DeepMind, which in 2015 became famous for defeating one of the world’s best GO players by artificial intelligence, created the Generative Query Network (GQN) algorithm, which has the ability to visualize three-dimensional space based on static photos. The creators of GQN tried to recreate the way the biological brain learns about its environment through observation. The algorithm is able not only to predict how a given space will look from a different point of view, but also to move around it, constantly predicting where the previously seen objects are and what they look like from a new perspective.

Another example of the imaginative power of computers is Image GTP. This algorithm, unlike GAN, does not generate new images, but can fill in the gaps in the existing ones. On the basis of training data, the system learns the image structure well enough that it can map sequences of pixels, predicting the values of the next ones based on the previous ones. For example, in the case below, the algorithm obtained half the photos of three birds. The next four images are her various additions using I-GTP, and the last is the original image.

However, it was GPT-3 (Generative Pre-trained Transformer 3), the same neural network architecture as Image GPT, used for natural language processing, that gained the last bastion of human creativity, namely the ability to create text, similar to human abilities.Some time ago, GPT 3 wrote an article for the Guardian arguing that artificial intelligence does not threaten us. The ability to tell whether text was algorithmically generated or human-written is 52%, which means it is completely random.

The future is synthetic

Some of the achievements of artificial intelligence are already challenging our imaginations, and all indications are that the capabilities of computers will increase. Whether or not we trust the GPT-3 pledges, the future is synthetic. So the questions arise whether the creative abilities of machines can bring an end to human creativity? Algorithms that produce data on their own turn out to be competitive in many cases with human products.

However, you can think of them differently. Synthetic media brings new ways of communicating and storytelling, can facilitate many creative processes and even shape new styles and directions. Image fusion tools can revolutionize the creation of visual illustrations, characters, and scenes that no longer need to rely on finite resources. New ideas and arrangements will also bring changes in design, music and creating new products.